Balmain launches its new, sexy and  feminine fragrance “Extatic” in January 2014 which combines with its oriental floral note boldness and elegance.

“Extatic is an olfactory metaphor for the Balmain woman, a mix of attraction for a certain lightness of being combining with an exceedingly confident character.”

The ad  campaign was shot by Karim Sadli and features model Anna Selezneva.

ROBERT PATTINSON IS THE NEW FACE FOR “DIOR HOMME” and he proves to be very manly in this sexy short film by Romain Gavras.

The film for the latest fragrance of DIOR HOMME features actor and Twilight superstar Robert Pattinson alongside love interest Camille Rowe, a Franco-American model who has been previously been the face of Zadig & Voltaire as well as Chloé’s L’Eau de Chloé fragrance. Soundtracked by Led Zeppelin‘s 1969 rock ‘n’ roll hit “Whole Lotta Love”, the black and white short film by Romain Gavras is one of the sexiest ad films ever…

END_OF_DOCUMENT_TOKEN_TO_BE_REPLACED 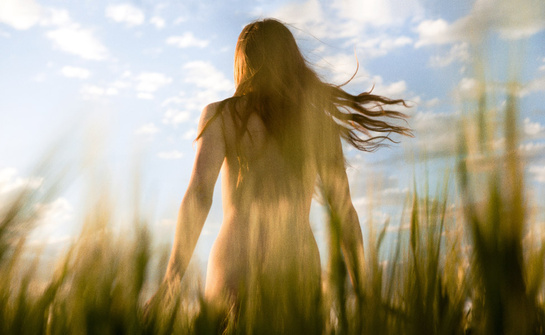 “Jour d’Hermès”… the new fragrance by HERMÈS ! So feminine … LOVE !!

A promise of dawn by Hermès …

It is a light, fresh and very feminine scent,  that was  inspired by a precise moment – the very first hours of the day. Capturing radiant light and blossoming nature, HERMÈS’ version of dawn rises with green notes and blooms with a femininebouquet of spring flowers. Exactly which ones, remains a mystery…